A Condemnation of Capital Punishment in Three Parts

The North Star is a network of Black and Latinx journalists and creators that provide daily news stories and podcasts with action steps that help you get involved. We speak truth to power without fear because our stories, our voices and our lives matter. Please consider becoming a member and enjoy exclusive benefits of our ad-free platform for as little as $5 a month. 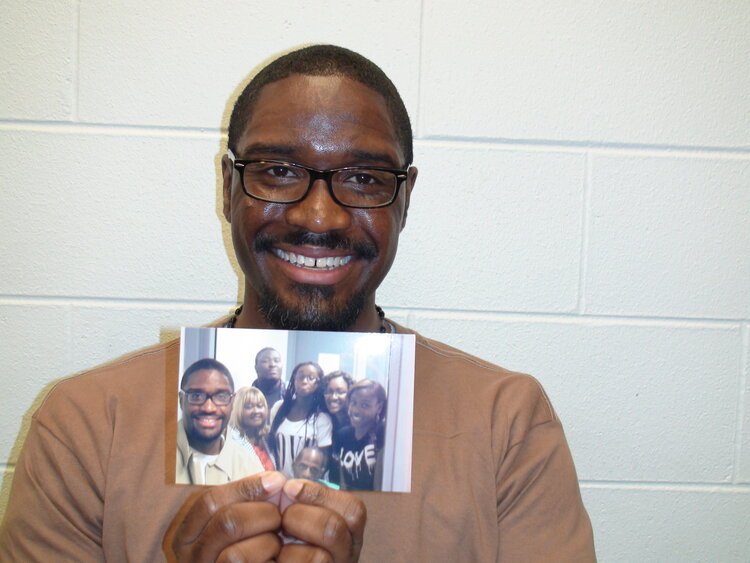 On December 10, Brandon Bernard became the ninth person to
be executed by the federal government in 2020. Bernard was
convicted in a 1999 murder case involving a white couple. Despite
not being the actual assailant, and numerous pleas and petition
signatures for his execution to be stayed, he was killed by lethal
injection in Terre Haute, Indiana. His alleged last words were,
“I’m sorry. That’s the only words that I can say that completely capture
how I feel now and how I felt that day.”

one.
A trio of drugs convene
within a syringe
to verify their roles in
ending a life
the state no longer values
drug one is assigned to paralyze its target
and stop the air supply
drug two is assigned to halt
its target’s heartbeat
drug three is assigned to sedate the criminal
and convert their status to cadaver
because what is the range
to be considered humane
for a nation that specializes in
confining its undesirables to chains
and shoots and maims
and renames the citizens it cages
as numbers?

two.
a bitter bigot has lost his job
but before he leaves the keys
to a [white] house that never
should have been in his possession
he wants a succession of closed caskets
to be the end result of open cases
where Black lives hang in the balance
his holiday wishes consist of
a pardon and a pear tree
for every white man that aided
in his democratic heist
and a toxic farewell serum
to seep into the skin of
every onyx-toned inmate
sentenced to vanish into
the ether.

lethal injections boast
the highest amount of botched executions
it is not the fry of an electric chair
nor the suffocation of the gas chamber
nor the strangulation of lynching
it does not blow up a body
like a bullet barrage from a firing squad
sometimes
the poison festers in the bloodstream
as an incomplete mission
leaving its victim to writhe in agony
until another dose can be applied
and the state will say
it is a more compassionate way
to erase a life
but where’s the grace
in attempting to play god,
failing, then doubling down
on slaughter when offering redemption
was never considered?

Donney Rose is a poet, essayist, Kennedy Center Citizen Artist Fellow, advocate, and Chief Content Editor at The North Star. He believes in telling how it is and how it should be.

Reasons Why a Police Reform...

Reasons Why a Police Reform Agenda from the Biden Administration Cannot Wait...Read More